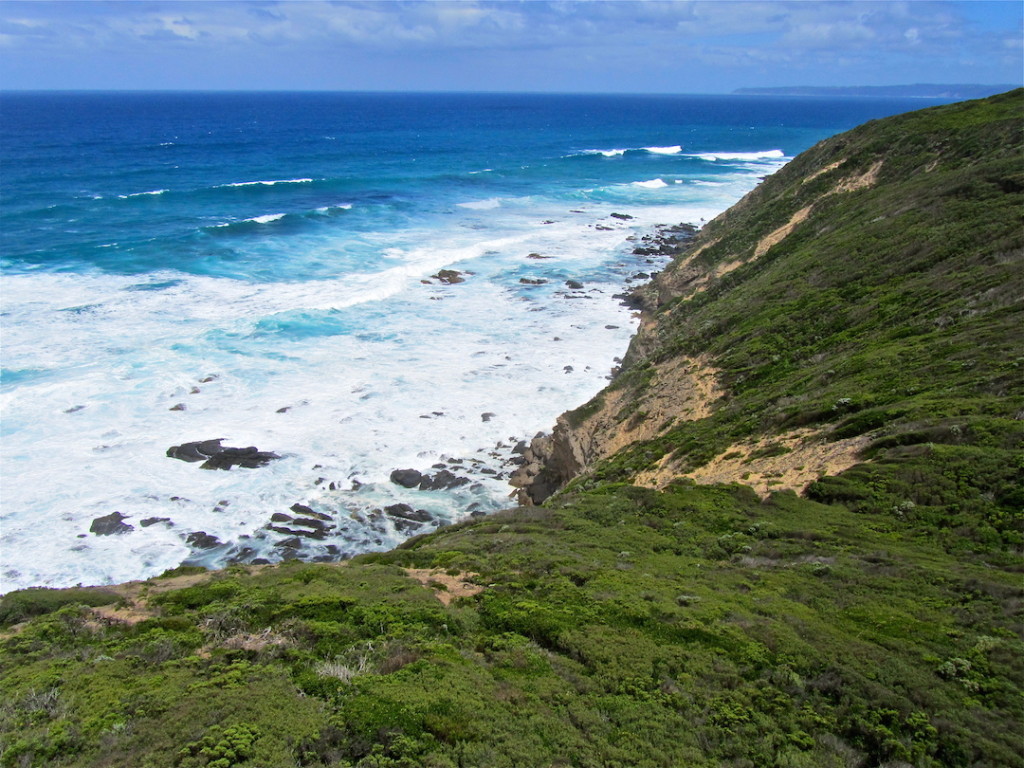 If you were to look at countries as part of a family unit, Australia feels like a long lost cousin. There are many similarities between the United States and Australia while there are many things that make us very different.

As an American, what have I noticed about the country and people from my many visits?

Independent: Australians have a deep sense of pride in their country and are fiercely independent. Although they still have strong traditional ties to England-they are very much their own people and Australia is very much it’s own country.

The Good ‘ol Days: One of the many things I have noticed and loved about Australia is that it feels as though it is a generation “off” or “behind”. As strange as this might sound, it is meant in the most positive way possible. Many of the stories my Australian boyfriend tells me about his childhood sound a lot like the stories my parents told me about theirs. Many of the stories the his parents tell me about their childhood, sound a lot like my grandparent’s. Things seem off by a generation but in all the best ways. Things aren’t so rush, rush, rush-go, go, go like it is here in the United States. As a country, they still seem to have their innocence, trust and sense of humor intact.

Innocence: Although Australia did see some action at home during WWII they haven’t experienced an all out terrorist attack like 911. The country, for the most part, is welcoming and feels at ease, which is a nice change of pace. This is something you will notice right away when you experience the differences in airport regulations and security between Australia and the U.S flying domestically.

In Australia, you can still bring water through the security checkpoints, you don’t have to remove your shoes and your loved ones can accompany you to the gate to see you off. One of my least favorite parts is leaving but I must admit I am always glad to have my guy there with me as I sob like a little girl, stomp my feet and protest the flight home.

This isn’t to say Australia hasn’t experienced any tragedy. On my last trip, I watched on as the Sydney Siege played out. I really felt for the country. It felt very much like watching the Boston Marathon Bombing unfold… the country was blindsided and beside it’s self.

The other tragedy that is mentioned most frequently is the Port Arthur Massacre, which was the cause of Australia’s strict gun ban.

Sense of Humor: On a lighter note! I love Australia for the fact it hasn’t been beaten to death with political correctness. Although they do strive to treat people fairly, they haven’t lost their sense of humor and they sure as hell aren’t afraid to use it. Evidence of this can be seen from TV to street signs. Many of the Australians I have met have a sense of humor that is very much like a New Englander’s… be prepared for sarcasm.

One of Many Humorous Australian Street Signs.

Language: Although Australians speak English… you may find yourself getting lost in their frequent and colorful use of slang. I cannot tell you how many funny and embarrassing misunderstandings my guy and I have had with each other even though we speak the same language (supposedly). I will share some of those stories with you guys in the future!

Of all the countries I have visited so far, I would say if you are an American looking to travel overseas, Australia is a great place to start. From the people, traditions, colorful slang, vegetation, wildlife, cities and beaches it’s different enough to be exciting and new. However, there are just enough similarities to put you at ease with international travel, which will help build your confidence before tackling a more challenging destination.