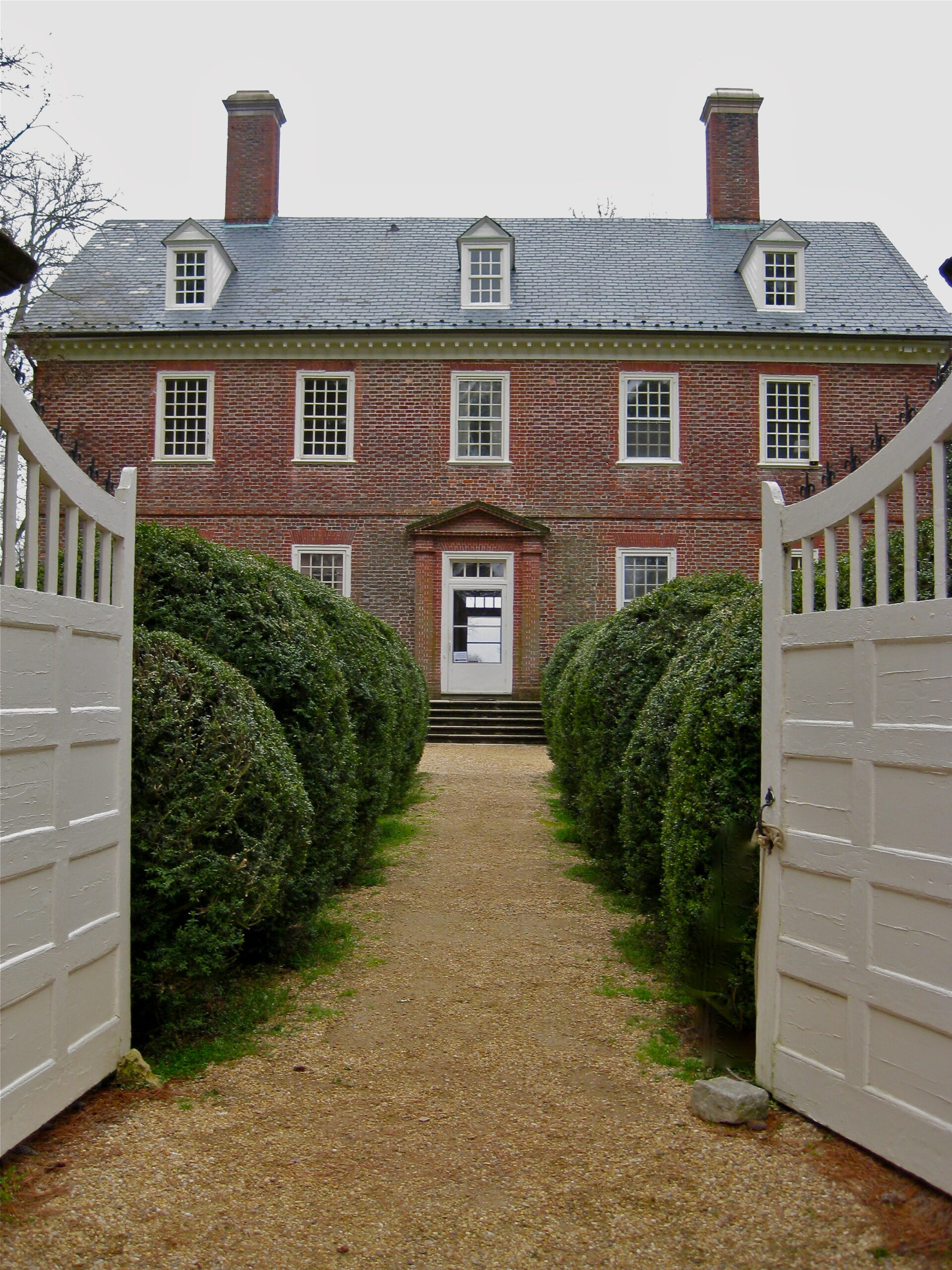 Located on the banks of the James River in Charles City County, Va., is the Berkeley Plantation, a three-story brick mansion with a lot of history.

But along with a list of prominent residents, the Berkley Plantation is also the purported site of the first official American Thanksgiving. 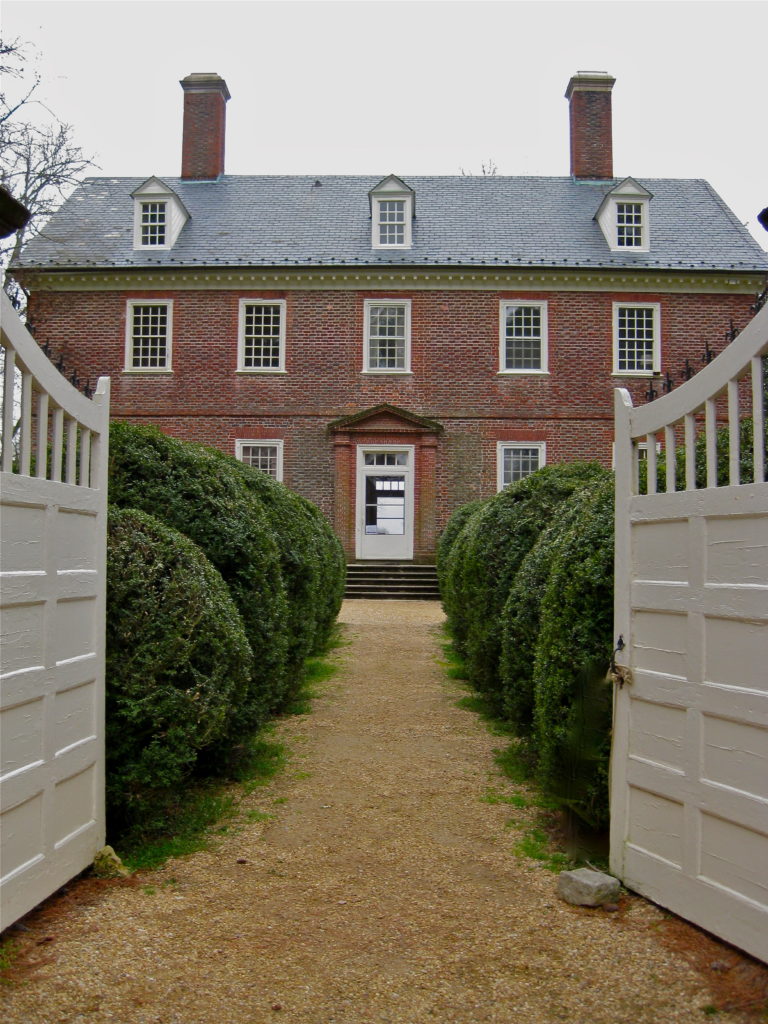 Now, if you are anything like me, I was quick to dispute this. After all, especially being a New Englander, we were all taught the first Thanksgiving took place in the Plymouth Colony in Massachusetts. When the Mayflower arrived on the shores of Massachusetts, with its 102 passengers and about 30 crewmembers, it was welcomed by a harsh November climate. Due to exposure, disease and shortages of food, only 53 Pilgrims survived their first New England winter.

Were it not for the help of Squanto and the Wampanoag people, those 53 Pilgrims may not have had anything to be thankful for. Squanto is known for teaching the Pilgrims how to catch eel and grow crops, as well as acting as interpreter between them and the Wampanoag. Along with Squanto’s help, the Wampanoag leader Massasoit supplied the Pilgrims with food the first winter when supplies from England fell short.

Due to the help they received, the surviving Pilgrims of the Mayflower in early autumn of 1621 enjoyed their first successful harvest. To celebrate the occasion, a three-day feast was held attended by Massasoit, about 90 of his people, Squanto and the Pilgrims. This three-day event of games, singing and dancing while two cultures sat down sharing a meal is what has been romanticized by history as our first Thanksgiving.

However, a historian working at the Berkeley Plantation was kind enough to explain that the traditional meaning of Thanksgiving was strictly a religious observance. In the past it revolved entirely around days of prayer.

Thanksgiving was not an occasion designed with the sole purpose of eating until your stomach explodes (followed up by hours of football) like it has become today.  The Berkeley Plantation also argues there is no evidence that the Pilgrims declared their festival as a Thanksgiving.

Due to overpopulation, unemployment, poverty and a failing woolen industry, people in England looked to the New World as an opportunity for a better life. Looking for religious freedom, fortune and a bit of adventure, many boarded ships to settle in Virginia Colony. While many settlers fought to survive the horrible living conditions in Jamestown, four men in England planned settlement of what would become known as the Berkeley Hundred in Virginia.

With an 8,000-acre land grant along the James River from the London Company, William Throckmorton, Richard Berkeley, George Thorpe and John Smyth looked to make their fortune in tobacco crops.  Together, they commissioned Captain John Woodlief to lead the expedition and the assignment of establishing a government for the Berkeley Hundred.

On Sept. 16, 1619, Throckmorton, Berkeley, Thorpe, Smyth and Woodlief boarded the Good Ship Margaret in Kingrode, Bristol, England. Margaret carried a total of 38 men, all handpicked by Woodlief for their strength and skill. Also on board were large supplies of food, tools, weapons, construction and agricultural tools – as well as goods to trade with the natives.

Barely surviving the two and a half-month journey across the stormy Atlantic, the 47-ton, 35-foot-long ship finally arrived at its destination on Dec. 4, 1619. Once all 38 men were rowed to shore with their personal belongings, they all knelt as Captain Woodlief led them in prayer.

Following the specific requests of the London Company, Woodlief declared, “We ordaine that this day of our ships arrival, at the place assigned for plantacon, in the land of Virginia, shall be yearly and perpetually kept holy as a day of Thanksgiving to Almighty God.”

And it is this well-documented event that the Berkeley Plantation believes is the first official American Thanksgiving.

It is hard to deny the documents; the fact is this event took place almost two years before the Pilgrims’ harvest celebration – and it fits the traditional meaning of Thanksgiving. Yet the Berkeley Plantation cannot deny our modern national holiday, declared by Abraham Lincoln in 1863, more closely resembles the celebration of the Pilgrims in Plymouth Colony.

Regardless of where it was originally held, and our need as humans to always be the first, to me it has always been the spirit of the holiday that’s most important. It is about being tolerant and learning to appreciate each other’s differences, which is something our colonist ancestors did not excel at despite the stories we’ve been taught.

The holiday also serves as a reminder to be thankful for, and celebrate, the positive aspects in our lives – such as time with our family, friends and good health. In the end, these are important lessons that should be remembered throughout the year, beyond our one-day celebration of overdosing on turkey and pumpkin pie.