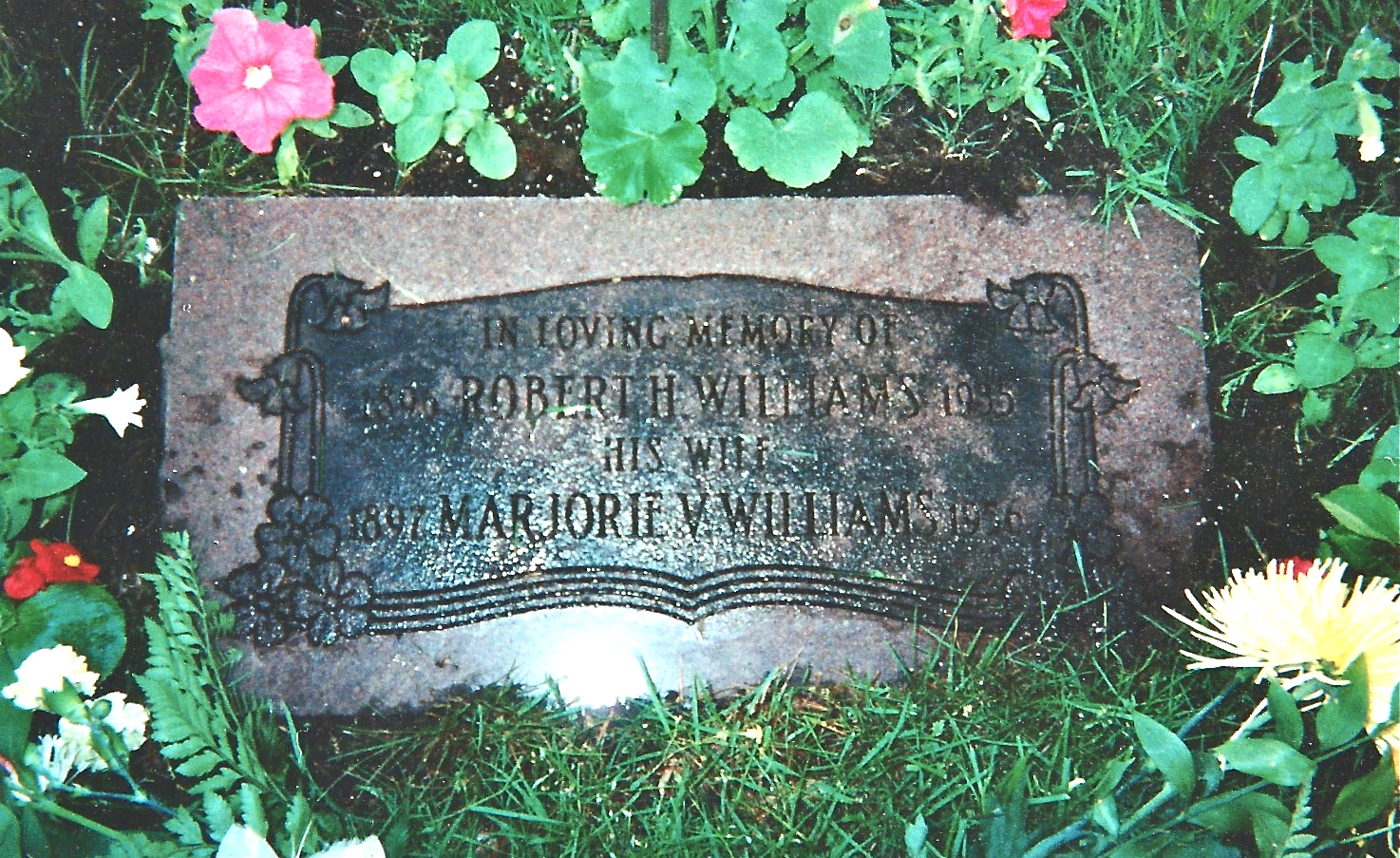 Over the years, I have learned many things about life and myself by researching my ancestors. Through interviewing my parents, grandparents and other descendants, making visits to town halls, libraries, vital statistic offices and cemeteries I have discovered several things about my family’s past. Every now and then though, this look back comes with a very unexpected and haunting look forward.

The story of my great grandfather, Robert Henry Williams has always been a mystery. My grandfather was only 13 when his father passed away from a massive heart attack at the age of 39. Being as young as my grandfather was when he became the “man of the house”, he really didn’t know or remember a lot about his father.

Grandpa was able to tell me that Robert was born in Waterville, Maine. He said that he remembered taking trips to Vermont with his parents to visit his father’s family. I also learned that Robert was a WWI veteran who served in France as a wagoner. The only story passed down through the family about his service, had to do with trench warfare and Robert being “gassed”… Tear gas? Chlorine? Mustard, perhaps?

Following the war, Robert became the district manager for Waldorf Café, which had him traveling around New England. He married my great grandmother, Marjorie Washburn and together they had a total of seven children. The family seemed to be living a comfortable life in Lynn, Massachusetts when they were dealt an unexpected and devastating blow. 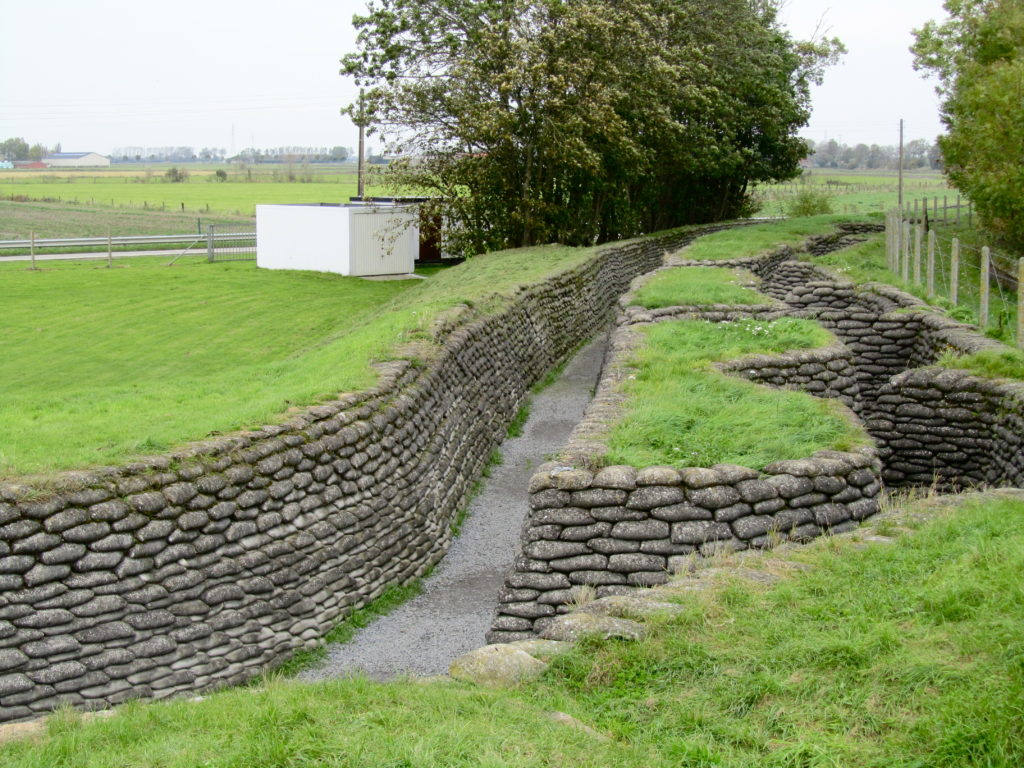 On April 19, 1935, Robert was in the middle of a meeting inside a Waldorf Café freezer when he began to feel ill. His co-workers instructed him to lay down on the floor of the freezer while they called for a doctor. By the time the doctor arrived to have a look at Robert, he was feeling better.

Shortly after the doctor left, my great grandfather died of a massive heart attack.

Growing up I had heard many stories about the chaos that followed Robert’s death. His untimely passing changed my grandfather’s family forever. Outside of the obvious emotional and financial problems, he and his siblings watched on as their mother (who was pregnant with her seventh child) was forced to make tough decisions in – what she believed to be – the best interest of her family.

I have often wondered, as I am sure the family did, how different their lives would have been had Robert lived to an old age. It’s no surprise my grandfather and his siblings knew so little about their father, they were so young when they lost him. As they got older, their days were spent going to school and finding odd jobs to help their mother financially. Their focus wouldn’t have been on enjoying their childhood; it would have been focused on survival.

My grandfather’s story has always upset me.

Listening to my grandfather’s stories, I could tell he wished he knew more about his father. His need to know more motivated me to do some digging… I wanted to know more as well. What kind of man was he? What did he do in the war? What was his childhood like? What was his family like? All of these questions lead me to many places, one of which was Chestnut Hill Cemetery in Burlington, Massachusetts.

My stomached turned, I began to tremble and my eyes welled up with tears… I thought I was going to be sick. Having been so set on learning more about my great grandfather, I wasn’t prepared for the haunting reality that was waiting for me at that headstone. 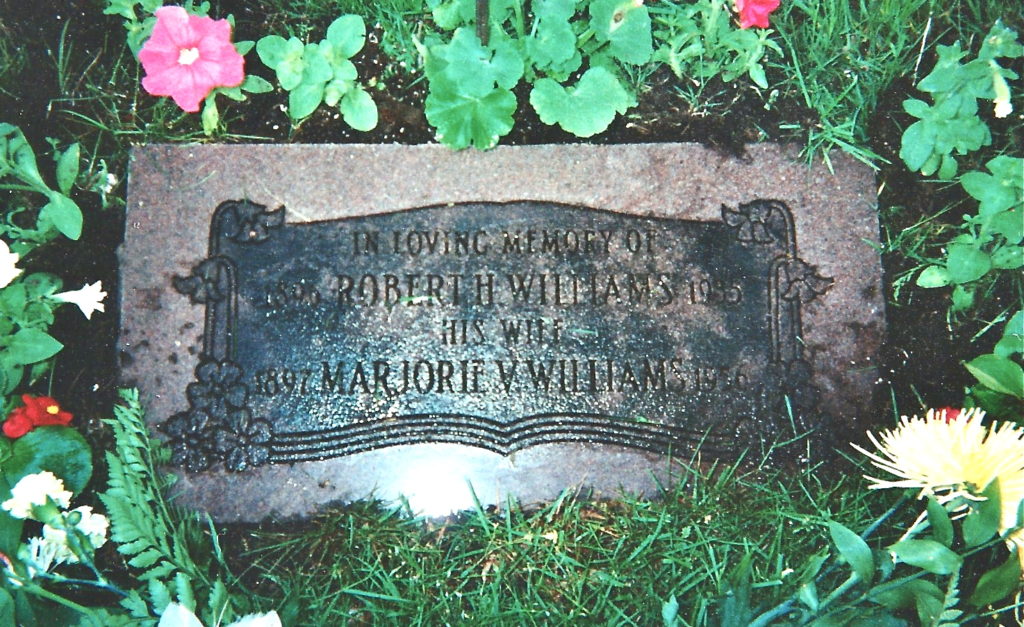 The same name as my brother, my father and my grandfather, who were all alive and well… Three men in my life that meant the world to me… and there was their name, etched in the cold granite staring back at me. I cried uncontrollably while I tore away at the grass and dirt that had begun growing over the ground level stone with my hands.

While the purpose of the visit was to learn more about my great grandfather, I walked away with much more than that. As important as it is to learn about your family’s past, it is just as important to learn how to be present.

Too many of us take our loved ones for granted. We forget (or refuse to acknowledge) that they won’t always be there. We tell ourselves we’ll visit, call or email tomorrow, this weekend or next week. Life gets crazy, we get sidetracked with day-to-day bullshit and we make excuses.

What’s the old saying, “time waits for no man”?

As if my grandfather’s story of loss wasn’t enough, it took seeing the names of my loved ones carved in stone for that message to stick.

Today’s Advice? Get off your buttocks and reach out to your loved ones. It’s time spent you’ll never regret.