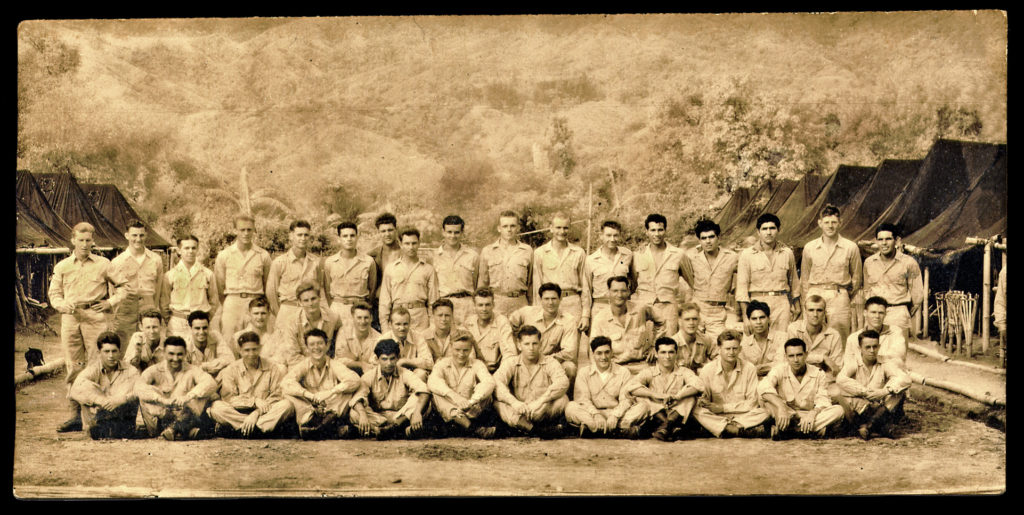 The Japanese military attack on the Pearl Harbor naval base in Hawaii on Dec. 7, 1941, thrust the United States into WWII. It wasn’t long after that Australia and New Zealand found themselves also under threat of Japanese attacks. While the majority of Australia’s soldiers fought alongside the British Royal Army against the Germans in Read More